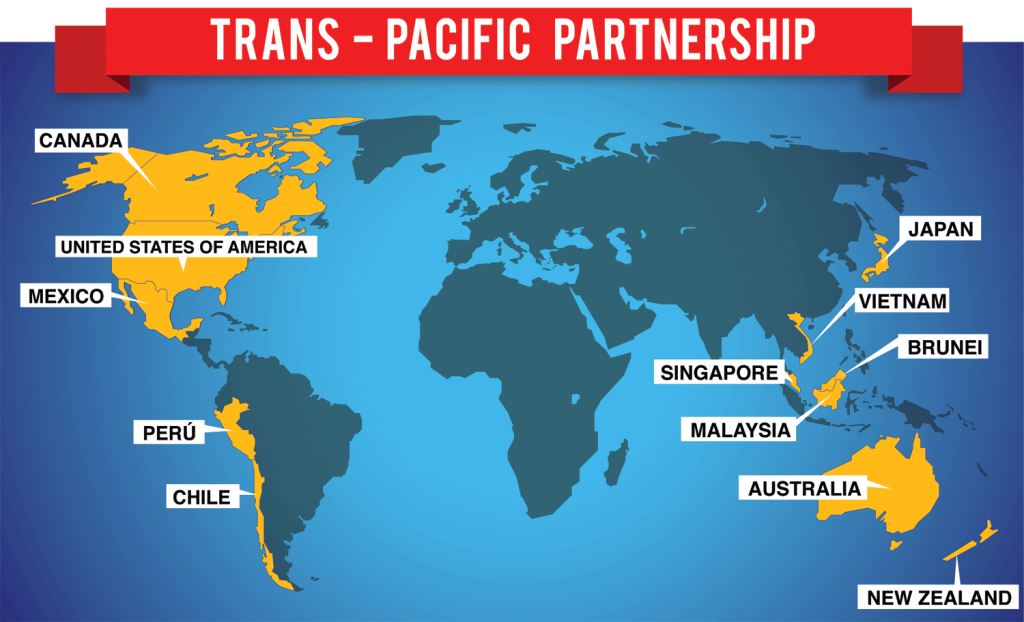 Hi Allen, its worse than the stuff that is in your ballywick. The TPP is a corporate takeover of society.
the free trade lie

First of many Harper Land Mines left behind.
http://www.msn.com/en-ca/money/topstories/balsillie-says-canada-outfoxed-by-tpp/ar-CC6TIP?li=AAacUQk&ocid=iehp

As usual the Ghost reads your blog and writes his.(only in print ed of Sunday Star)
I dont mind him cutting your grass, but really he should stay off my lawn.

We should all be very skeptical about the TPP agreement. Last year Canada signed a trade agreement with South Korea. According to the Harper gang it was supposed to be a great deal for Canada. We dropped tariffs on auto parts and autos while they dropped tariffs on Canada’s beef exports. 9 months later, Canada’s trade balance was 9 billion to the negative higher than the previous year. It seems that South Korea has blocked all of Canada’s beef exports due to the fact that we had a case of Mad Cow disease within the past decade. Can you believe it? We’ve been taken to the cleaners again.

The Honourable, (can you imaging saying that about a Canadian Cabient Minister and its true, WOOT!) Chystia Freeland, who I loved on the Mclaughin group. wants Canadians opiions on the TPP.

Below are mine, I will email the link to Chystia with comments just short of obtaining restraining order.

One of mine, good work Curina