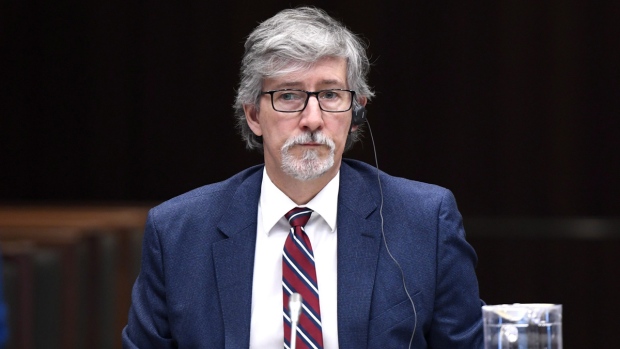 The camels nose is way to far in the tent already. Facebook is the intellectual equivalent of sugar water. Non fattening but far more dangerous to the body politic.

Social Credit is the next horror to be released from Pandora’s box.

Since Canada get little benefit from Facebook, why not legislate it out of Canada. We dont allow semi automatic weapons in Canada, why allow apps that make us automatons.

Steve,
Because The gov got FB to open shop in Ontario, fund a uni/project, give jobs in AI, and visited with ministers w/o reg’ing as lobbyists. Plus their data will find it’s way in the hands of political parties in order to target you w/o and oversight and w/o any fed privacy legislation applying.

automatons is the new norm.

Ottawa we have a problem. Not the ruling, the fact is that its not covered by the MSM. Inexcusable.
https://www.huffingtonpost.ca/2018/10/02/crtc-website-blocking-rejected_a_23548684/?utm_hp_ref=ca-homepage

Anyone else notice an uptick in stories about how silicon valley parents hire nannies to make sure their toddlers never look at a screen.

Also the MAN gets another flesh wound on DRM.