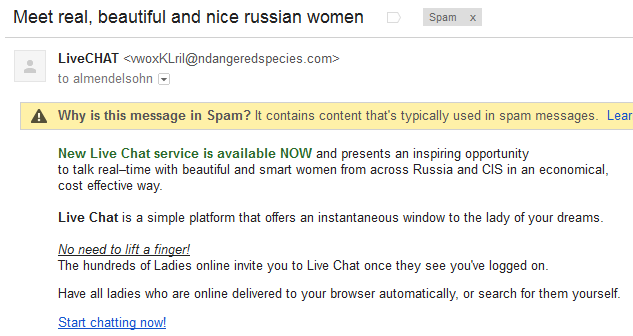 has no one who is musican
never ala sugar sugaRsmith
or people watching a carwash
read your blog and wondered
can this shit be real with
a good sound system>?

To me, this situation is akin to that scene in Office Space where the manager is asked: “What would you say that you do here?” I boil it down to this: CRTC: “We deal with the good damn spam so the people don’t have to. We have spam skills! We are great protecting people from spam! What the hell is wrong with you people!” Like you, I receive the same amount of spam and I believe this is the wrong approach to dealing with the issue.