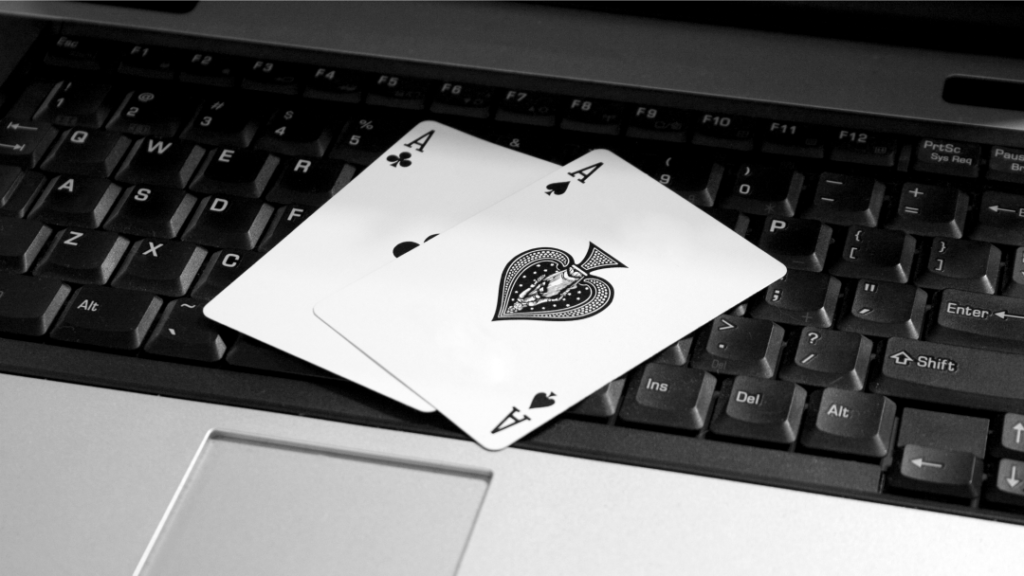 Sure, it has to block a few websites to do it, but isn’t that a small price to pay?

So in case you hadn’t heard (because really, you didn’t), on May 17th the Québec National Assembly passed Bill 74. Such a delightful name for a law! It even has a full name: “An Act respecting mainly the implementation of certain provisions of the Budget Speech of 26 March 2015.” Wow, the budget! Soooo exciting. So why the hell are we talking about it?

Here, let Michael Geist’s headline explain: “Government-Mandated Website Blocking Comes to Canada as Quebec’s Bill 74 Takes Effect”. Well that’s a good reason to talk about it. Bill 74 actually has lots of stuff in it. Amendments to the Highway Safety Code! Updates to the Mining Tax Act! The abolition of the Régie du cinéma! (Wait, we had a Régie du cinéma?) Oh sure, and some website blocking. No biggie.

Let’s read the introduction to the part of Bill 74 we care about:

To monitor online gambling, the Consumer Protection Act is amended to require Internet service providers to block access to illegal gambling sites entered on a list drawn up by the Société des loteries du Québec, which must report to the Régie des alcools, des courses et des jeux if service providers fail to comply with the Act. The Régie will be responsible for informing service providers of their non-compliance, and the president and chief executive officer of the Société or a person the latter designates is granted investigation powers to ensure compliance.

Hey that’s fun! I bolded some points that we should discuss.

Consumer Protection Act – Yes, the provisions about internet blocking are now in the Consumer Protection Act. Why? Because this law as all about protecting consumers, obviously. BWAHAHA. That’s… questionable. The rationale goes like this: those other online gambling sites don’t have methods to protect problem gambling (e.g. daily limits) like our own government gambling site (we’ll come back to this). Our gambling site is good for consumers! The other ones are bad. That’s… quality rationalization. If you enjoy using gambling sites responsibly, take a look at this casino free credit.

Really, the government put it in the CPA because they have jurisdiction over consumer protection. The FEDERAL government has jurisdiction over telecommunications. You know, the internet and the like. So the Québec government is trying to get away with something here, maybe. Ya think? More than likely if we tried to look at fantasy news now, it would be blocked – but go a little more South and you’ll have access…

Maybe things aren’t as fishy as they seem? We should read the actual text of the law to make sure. Bit of a problem there! When you click on the Bill 74 link above, and then click on that page to get the text of the law, you get a message “The file will be available soon.” Hmmm, maybe in French? “Le fichier sera disponible sous peu.” Darnit! The actual text of the original bill is there, but there were amendments. So there is no way to know the final law unless someone takes the original bill and goes through the amendments and adjusts the text let’s say in a Word document, and mark it up with the changes and maybe some comments. Oh fuck me, ok, I’ll do it.

Well that was fun. Here, Québec government I did your work for you. Let’s see if this embedding thingamajig works:

Neato! I guess it’s kinda small and hard to read. Click the plus sign in the magnifying glass mom! Anyway, it really doesn’t add anything to what we’ve already said. Loto-Québec makes a list of websites, sends it off to the ISPs (actually via the Régie des alcools, des courses et des jeux), and the ISPs will block the sites. If the ISPs don’t block, after 30 days they may be liable for an offense under the CPA, which carries a fine of up to $100,000. Meh, you could make that in a a few hours on PokerStars.net.

Some things I find fascinating are the definitions, or lack thereof. E.g. an “online gambling site” is defined as “a website on which a person may make wagers and bets through an interactive mechanism”. Talk about obvious, but if this is the language being used, then what’s to stop someone from looking at how to deposit in Vietnam and gamble using Vietnamese casinos, instead of using “the Canadian government casino”. How about defining ISP? Nope! How about defining “block access”? Nope! That’s two problems right there. Does ISP include smaller outfits (Teksavvvvyyy!!) who just buy bandwidth from larger players? Wireless providers? No fucking clue. And being silent on how these ISPs are supposed to block access is kinda problematic. I’m sure the ISPs will happily figure that out on their own.

10. The government and Loto-Québec admit that Espacejeux is losing a shitload of money to competitors with only 10% of the market, and wants users to go to Espacejeux to raise provincial revenue. That’s good consumer protection!

9. You know where they block websites? China! North Korea! Other places with all-powerful central authorities! To quote a commentor on the story linked to in #10: “Good job Québec – Kim Jong Un”.

8. You know why they block websites in places like that? They have no freedom of expression. We do.

7. Now technically, gambling is in fact regulated by the provinces. So besides Consumer Protection, the Québec government does have some theoretical power basis for doing this. But seriously, see #1.

6. Some big online gambling sites, like Poker Stars and Full Tilt Poker, are actually run out of Montreal! They are owned by a company called Amaya. Not sure this is a reason for Bill 74 to be stupid but that’s some quality irony. If you’re in a country that isn’t looking to block its citizens from enjoying a bit of responsible gambling, then why not check out some of these sites? – https://topjapanesecasino.com

5. Speaking of Amaya, they may be involved in a plan by the government to officially license them to operate legally in the province. Thus avoiding all this blocking nonsense. Wait, that fish smell is back! Here it is explicitly.

4. Speaking of local control of gambling, and online gambling, I have three words of a potential shitstorm for you: Kahnawake Gaming Commission. They license a number of online gambling sites, saying they have the right to as they are sovereign. If those sites are blocked… hmmm. Not sure what would happen, but I doubt it would be good.

3. If an ISP blocks a website in Québec, how long do you think it would take for that website to find a new IP address, update the DNS, and show up in the province again? Or other tech solutions at the server end? 10 minutes?

2. Speaking of technology, anyone heard of a VPN?

1. Did I mention that telecommunications is under Federal jurisdiction? This goes back a ways. Like the 1867 Constitution Act. Like a 1931 case called the Radio Reference. Like a whole long fucking line of cases and statutes (Telecommunications Act, Statutes of CANADA, chapter 38) since then. Division of powers, bitches! Take a constitutional law class sometime, National Assembly.

Does the Goverment of Quebec also have a plan to stop the tides
and bring a 25th cup to Montreal?

You’d think they would have led with that

On a similar futile note, Bell gets an injunction against the sale of Kodi Android boxes.