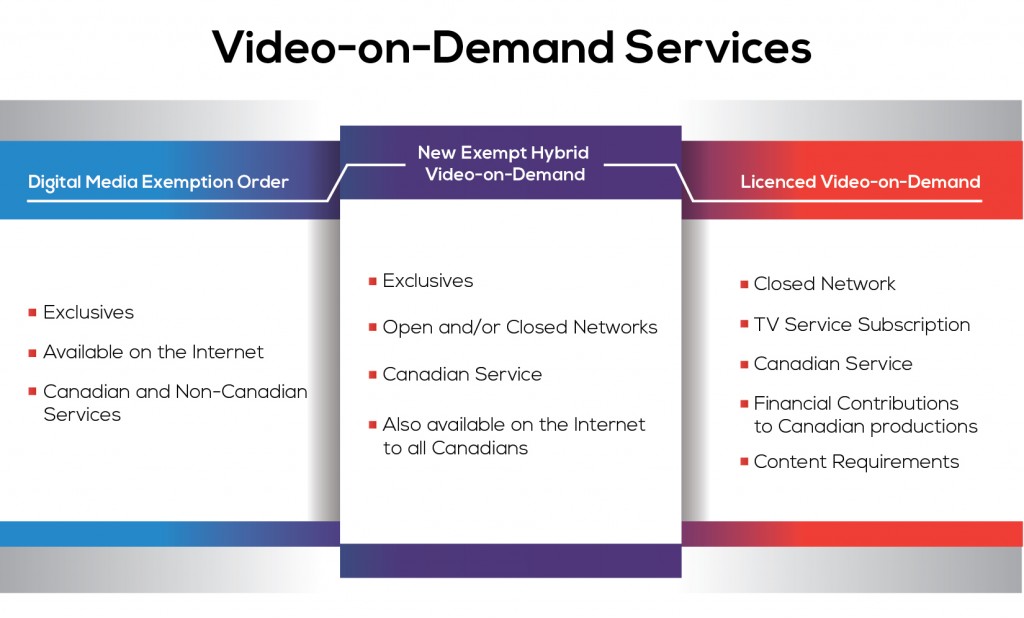 oh say can you crtc

The CRTC seems to be the most arbitrary institution in Canada. Although it was fun to see them take a arbitrary swipe at CTV for manipulating the news. Now if only they could make that a daily event.