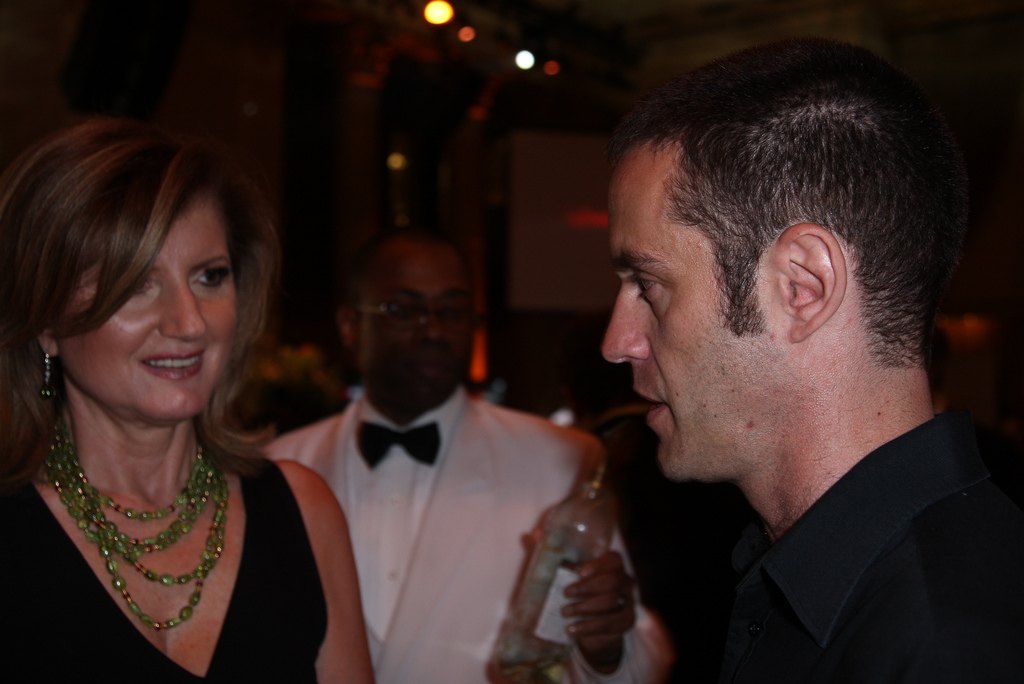 So yesterday Global News published an article about CSEC and Brazilian spying. It includes a shitload of quotes from some internet lawyer named Allen Mendelsohn. Boy that guy is an idiot. Allow me to correct some of what he said.

First, off the top, let me say I am in no way disparaging the work of the reporter, Nick Logan. He wrote a very good story, quoted me 100% accurately, and in fact did an amazing job creating a coherent narrative from my incoherent ramblings. And he seems to be, by all indications, a real mensch. No, I am blaming myself for some of the things I said that were totally pulled out of my ass. When I saw them in “print”, I was just not particularly thrilled with my own comments. Then I said to myself “I wish I had a way to clarify some of my thoughts. If only I had some sort of medium, like a blog.” Well then.

So the background. Nick contacted me to tell me he was working on a story about CSEC, and could I be interviewed about “metadata”? I said sure. Metadata is something I know about and understand. And Nick did ask me about that. But he went on to ask me a bunch of questions about non-internet international spying. International spying is something I know little about and barely understand. Sure, I have an opinion about the Brazilian spying case, but in no way am I any sort of expert on the legalities of same. It’s just not my specialty. So I should have STFU. But you know lawyers, we like to talk. Mea culpa. My bad.

I also didn’t know that the piece was going to be about the Canadian government and CSEC defending their spying. In the context of an article with the title “CSEC chief defends surveillance activities”, it kind of looks like I am supporting the CSEC position and being somewhat of an apologist for the spying. I’m not sure I want that to be the takeaway. What I really meant to say (or would have liked to say) is…

“I’m really not particularly shocked, but it’s still totally fucking wrong to be secretly spying on foreign government officials without anyone really knowing what’s going on”

Well, duh. North Korea has plenty of time and resources (well, that’s what they use their limited resources for) to create a surveillance state. Next:

“In the United States there is a FISA court that has no oversight.. and supposedly they issue these orders all of the time”

“In the United States there is a FISA court that has no oversight.. and supposedly they issue these orders all of the time and that is just completely ridiculous. Every court needs oversight”

“The Internet and technology crosses borders, but for the most part the law does not”

I’m not correcting that. It’s my money quote that’s going with me to my grave.

Posted in: Commentary, Site meta
Tagged: me me me.