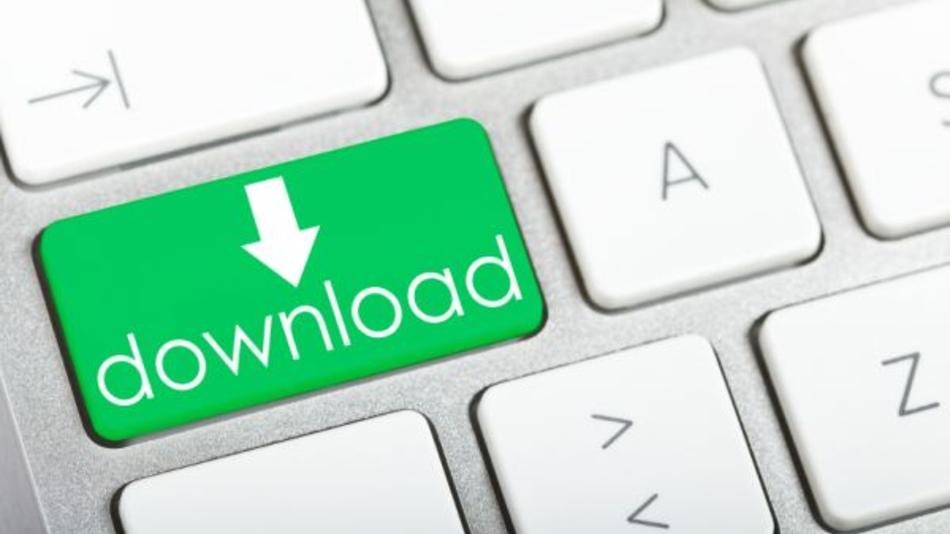 IP is absolutely necessary, and I believe in it 100%. What is IP? Here’s the simple answer – you create something, it should be yours. Seems pretty logical to me. I write a book, I make a movie, I invent a brilliant new clean energy source, I should “own” those things. The basic principle is not fucking complicated. In law, it goes back more than 300 years, to the Statute of Anne. You worked hard (IP lawyers talk about the “sweat of the brow”) to create whatever the thing was (what IP lawyers call “a work”), it should be yours to control, and in this capitalist system we live in, profit from. I have no problem with that whatsoever. Yet I regularly violate IP laws, by downloading things off the internet. I should be sued.

So what do I download, and why? Let’s take one of my favourite things to download as an example, the awesome TV series Breaking Bad (“BB”, sorta NSFW link). BB is the brilliant story of Walter White, a terminal cancer patient chemistry teacher turned meth manufacturer. One of the greatest TV series of all time. Every episode of that show that I have watched I have downloaded via torrents. Technically, this is a violation of IP laws.

Now why did I download them? For the longest time, even if I wanted to pay for them, I could not. BB is broadcast on AMC in the United States. Up until very recently, there was no way to watch the show legally on Canadian television. A few months ago, AMC Canada became available on my cable provider, and I assume that when the last BB episodes are broadcast In August, I can watch them there. But for the first five seasons of the show, there was no way to watch them, legally.

Well, that isn’t quite true. At the end of each season, BB would be available on DVDs I could buy. But watching a TV show that everyone on the internet is talking about a year after it was broadcast did not fly with a hep cat like me. I need to be current.

Vince Gilligan is the genius creator of BB. He deserves all the kudos, and all the rewards, for what he has done for quality television. But here’s the thing: Vince Gilligan is not the sole owner of the IP in BB. The IP also belongs to AMC, its parent company, and who knows how many other people.

And that is the problem with IP today, and my (and others’) justification (rationalization) for violating IP laws. If there was a way for me to pay Vince Gilligan directly for an episode of BB, I would do it. It’s the same (especially) for music. You would think that  a song written and performed by Bruce Springsteen would be all Bruuuuce’s. But that’s just not true. Bruce owns a lot of the IP, but many other people have their hand in Bruce’s pie, and seriously, fuck them. That’s why the “pay what you want” model of Radiohead’s In Rainbows was so great; the money went to the creator. That’s the whole point of IP, or at least it should be.

I have a friend, Chris Velan, who is an awesome independent musician. I would never dream of downloading his albums via torrent, I’ve paid for them all. It’s not just because he’s my friend; it’s because the money goes to him. He worked hard to create it, I enjoy it, he should be paid for that.

But in 2013, IP laws have been bastardized by two groups of people: giant media conglomerates and “IP trolls“. You’ve heard of any number of copyright lawsuits against people downloading works via torrent. Who are the plaintiffs in those cases? It’s never Vince Gilligan or Bruce. It’s always Sony (e.g.). Who or what is Sony protecting? The artist who created the work? Bullshit. Sony is protecting its bottom line. Fuck Sony’s bottom line. Sony never wrote or performed that song.

IP trolls are a whole other story, and even worse. They’re dickheads who scoop up patents or enforce copyrights on works that they had absolutely no hand in creating, and sue people for IP infringement. They should be barred from courts forever.

Come up with an IP system that does what IP is supposed to do – reward the actual creators of works – and I will never illegally download again. On World Intellectual Property Day, we should be remembering who and what IP is really for.

Posted in: Copyright
Tagged: me me me, torrent(-ial downpour of copyright violation), you can use my personal info I really don't care.