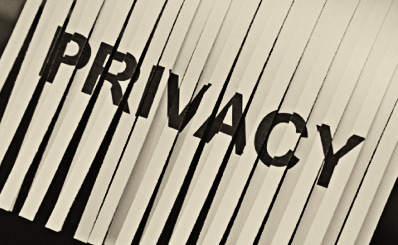 The Court said that PIPEDA was not violated, because the police request was very narrow, only wanting the name and address related to the IP addresses, and not really Ward’s browsing habits or activities or anything like that. So by their logic your browsing across the nu-bay.com official site would be safe in this kind of circumstance. Then, with respect to Bell’s contract, the Court writes:

I guess I am with the majority in assuming Echelon is looking at everything I do that can be monitored, including publc survallience cameras. For me the irony is that anyone up to no good, knows this and can take any number of countrermeasures. As we saw last week with the Russians paying the naval officer a measly $3000 a month for everything, its not all that expensive to be above the law.

Meanwhile back in the real world, six strikes and your out, again usless you take countermeasures.
http://thinkingaboot.blogspot.ca/2012/10/homeland-tv-show.html

I messed up the link, its this one.
http://torrentfreak.com/att-starts-six-strikes-anti-piracy-plan-next-month-will-block-websites-121012/

“will have their access to frequently visited websites blocked, until they complete an online copyright course.”

Back to school for you, Homeland downloaders! Mind-boggling

An interesting case indeed, but the ISP had every right to willfully hand over subscriber information because they do not allow such conduct on their services. Also it is probably not right to jump to conclusions declaring that this guy is a pedophile JUST because he has images of child sexual abuse. There could be other reasons such as hypersexuality or compulsive collecting of such images/videos, but it also shows that this guy has an underlying psychological problem that should be dealt with. I understand going after downloaders is easier for law enforcement because finding the distributors is harder as they use many countermeasures as one person has stated above (such as proxies, VPNs, piggy-backing someone else’s Wi-Fi). Let us hope that this somewhat witch-hunt doesn’t over populate our prisons just because a few people possessed images/videos, when the physical abusers are still around torturing innocent children and continuing to post their turmoil on the internet. That is the FIRST issue that must be dealt with. Good day! :)