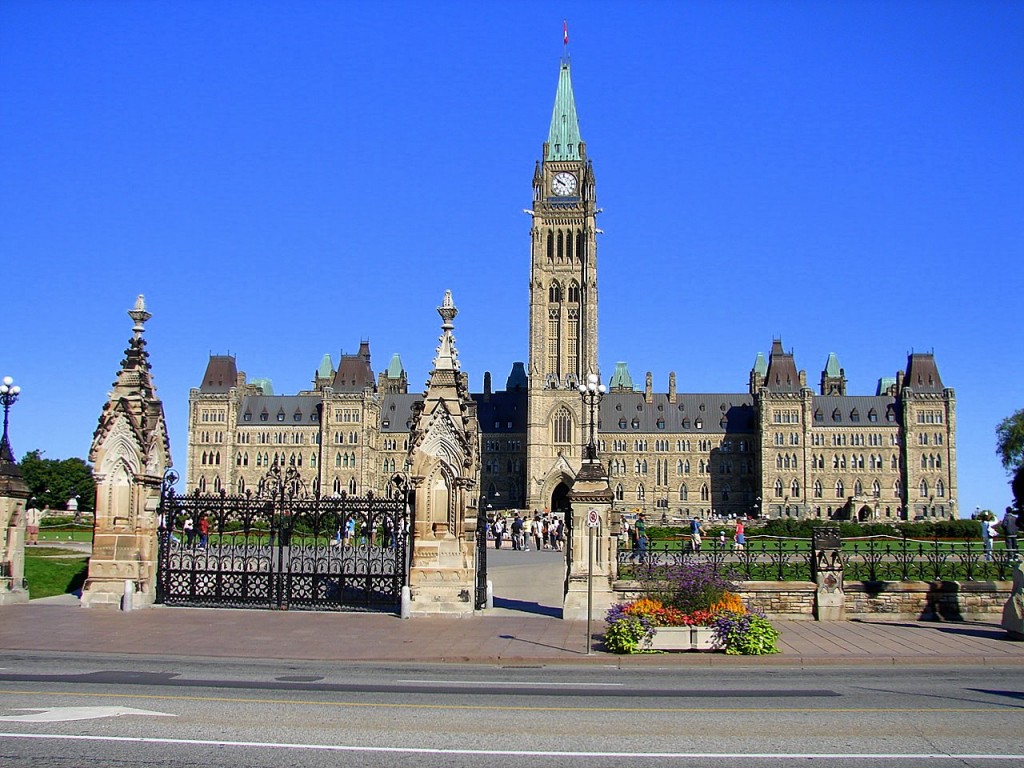 Well, it’s not quite “enough with this shit” but it’s close! Paul Calandra, Parliamentary Secretary to Heritage Minister James Moore (responsible for the Bill), has Mr. Aspin’s back and throws in a dig at the opposition while he’s at it:

…he has shown the direct parallel between what the opposition likes to do. It likes to delay bills. When it comes to the economy, it likes to talk down the Canadian economy.

Right, because the NDP hates economic growth. Fucking commies! Mr Aspin comes back to tell us what Canadians want, because he knows:

Canadians have waited for this legislation for over two Parliaments. It is time to get on the job. We want to get things done.

Of course you want to get things done! Here’s Scott Simms (L), in reply to that:

that begs the question as to why the Conservatives prorogued the House a couple of years (ago) if that were the case.

Just to let you know it’s not only the Conservatives who engage in rhetoric, here’s Charlie Angus (NDP), talking about the harshness of some of the rules for academic materials:

Why does my hon. colleague think the government wants to treat researchers, academics, students and people doing medical and legal research as though they were pirates?

Well in the Government’s defense, my Constitutional Law Prof once pulled a sword on me and demanded all my doubloons. Charmain Borg (NDP MP for the riding of YOU WILL BE ASSIMILATED and the NDP’s official critic for digital issues, a job I think should go to me) also can lay down the rhetoric:

As we know, this government has a tendency to treat Internet users and researchers as criminals.

Well that may be not so much “rhetoric” as “true”. Here’s some good rhetoric from Marc-André Morin (NDP):

If I have understood correctly, students who do not destroy their course notes after five days will be presumed guilty of copyright infringement. It is a bit like suspecting someone of murder because they bought a bread knife.

I have told you guys time and time again copyright infringement is a dangerous crime. It’s just like murder! Oh and I totally cut myself on my bread knife the other day. Good thing I was wearing my bread-slicing neck protector, or I could be dead.

But what about all the poor starving artists who will be helped by this Bill? They are obviously the Conservatives main concern:

You know that’s important, because the person who said it was Chris Alexander, Parliamentary Secretary to the Minister of National Defence. Wait, what?

After what I thought were some excellent points by some opposition members, Paul Calandra came back and ripped the NDP a new one:

Mr. Speaker, just in that last question we heard everything that is wrong with respect to the opposition. Its members are so concerned with trying to get over onto this side of the House that they will say anything and do anything. It does not matter how wrong they are or how far from the truth it is, they will say it. They will stoop to any level in order to get over here. That is the problem with the change of leadership that party has had. It has gone from a principled party to one that cares about nothing and will stand for nothing.

Project much? Because Conservatives never want to be in power and never stoop to any level, right? It’s not like they robo-call to win elections or anything. And to be serious for a sec, that “change of leadership” comment is kind of sickening when you think about it. And he wasn’t finished:

Why do the NDP members talk down our artists, just like they talk down our natural resources, our Canadian armed forces and our economy? Why will they not for once put the interests of the Canadian economy ahead of their interest to try to make it on this side of the House?

You know why I actually like reading these transcripts? For moments like this from the acting Speaker, Bruce Stanton:

Order. There is too much noise in the chamber. I would ask hon. members to keep their conversations low so that we can hear the member.

STFU, MPs! Well that was enough for Monday because it was the cocktail hour, so they got back to it Tuesday. There was some more bitching; short version is that the Opposition says the Government always limits debate, and the Government says the Opposition hates everything. This was an hilarious aside though, from NDP MP Charlie Angus again:

Mr. Speaker, first, almost as an aside, I would like to offer my condolences to the Liberal Party, because when the Minister of Canadian Heritage reaches out and says that he feels bad for the Liberals, I think those guys are in a really rough spot.

So apparently the House of Commons is only about who can get the best burn in. We’re really off topic now, and my brain is beginning to hurt from reading the same thing over and over said by different people. This literally went on almost all day. So let’s jump to the big finish, from the acting Speaker:

It being 5:45 p.m., pursuant to order made earlier today, it is my duty to interrupt the proceedings and put forthwith every question necessary to dispose of the second reading stage of the bill now before the House.

I have no idea WTF is going on anymore. They literally go on for more than three hours voting yea or nay on motions and things. Well, I suppose it’s better than a dictatorship.

I can’t wait to do this when C-11 goes to the Senate. I am sure those guys will be concise and to the point.

is my kill bill series a violation of tarantino's copyright?

Its the end of the world as I know it and I feel fine. The conservatives have so overplayed their hand, they will be in the dustbin of history come next election or sooner.