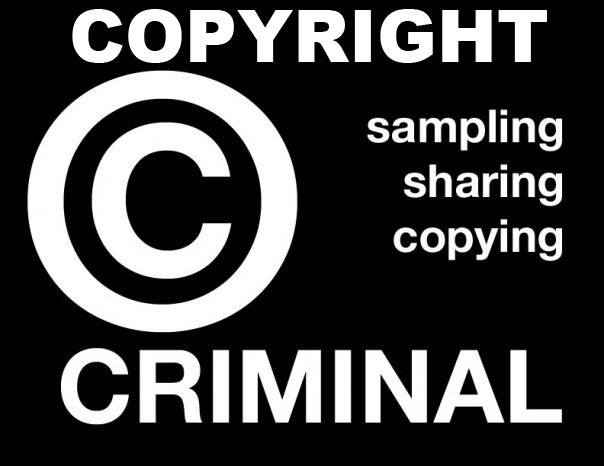 So you may be kind of surprised that copyright infringement can be a criminal act. I’m sure you all assumed that it wasn’t really a “crime”, it was just something that got you sued by a giant media conglomerate. Wrong! It is a crime. Sometimes. And you could go to prison for five years for it! Many companies invest in hiring a trademark attorney to protect their business idea and media companies are no different.

Copyright infringement ruining society since medieval times. In Germany the Pirate Party has some real power.

“Copyright infringement ruining
society since medieval times. In
Germany the Pirate Party has
some real power.”
May I present to you the Village Idiot!
Come on! Everyone knows that there wasn’t any copyrights to infringe in the middle ages. The first real copyright law, the Statute of Anne, didn’t exist until 1709, and even the first publishing monopolies weren’t created until Queen Elizabeth I did.

Sadly people don’t realize the effect piracy has on the content creators and software developers. They have families to feed behind them when they are small teams and not large corporations.