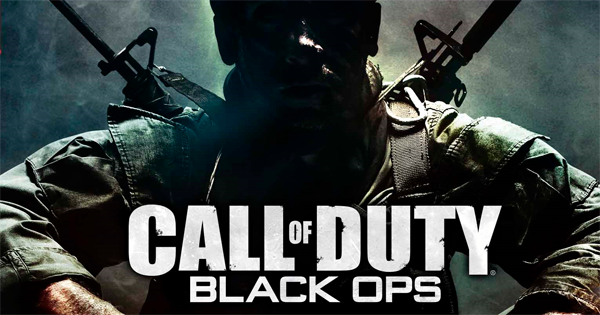 In all the hubbub over the SOPA/PIPA protest last week, we missed a story that dropped Friday that is pretty important. Turns out that Rogers is throttling. Big surprise! And the CRTC does not like it one bit. Deets after the jump.

So the kids out there tell me that Call of Duty: Black Ops is a video game that can be played online. What will they think of next? Anyway, gamers who were Rogers customers noticed that their game play was pretty slow. The Canadian Gamers Organization was having none of that, so they filed a complaint with the CRTC. Sure, like that will do anything. Often, slow gameplay on a game such as Call of Duty is simply the result of a poor internet connection. Of course, this can be solved by finding a way to improve your connection, though this is not always the easiest task. One way of doing this can be using a site like highspeedoptions.com to compare the best internet providers in your area before deciding on which service best suits your needs.

Well colour me impressed, because this new, generally consumer-friendly CRTC actually does things! It did an internal investigation with the assistance of Cisco, the megacorporation that makes the internet doohickeys Rogers uses. In a letter to Rogers sent Friday, the CRTC wrote:

Based on the preliminary results of our ongoing investigation, Commission staff is of the belief that Rogers Communications Inc. (“Rogers”) applies a technical ITMP to unidentified traffic using default peer-to-peer (“P2P”) ports

Yay, acronyms! “ITMP” in internet law / CRTC parlance is Internet Traffic Management Practice, which if you’ve been reading this blog you probably know by now. If you haven’t been reading the blog, it’s just a fancy term for throttling. If you don’t know what throttling is, well, here’s Wikipedia. Throttling is allowed by the CRTC, but only under certain circumstances and the CRTC has to approve it in advance. Here’s the policy outlining that if you want to read it to put yourself to sleep at night.

Within two weeks, I look forward to you either presenting us with a rebuttal of our evidence or providing us with a plan to come into compliance with the Act. Failure to provide a meaningful rebuttal or an effective plan will result in my recommendation to Commissioners to hold a show-cause hearing.

January 26th update – looks like Rogers will, in fact, be able to make the two week deadline. But what about lunch? A Rogers spokesperson said:

If that ain’t spokesperson-speak, I don’t know what is. Businesses can use network monitoring applications to constantly monitor a network system for failing or slowed down components; see this page to learn more.

rogers v bell: which is worse
Throttle this Rogers